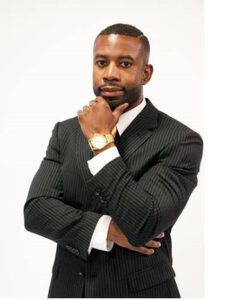 Nathaniel Mack III was born and raised in San Antonio, Texas. He is the son of an Air Force veteran and a teacher. Mack attained his bachelor’s degree from Baylor University where he was a member of the football team. He received his Juris Doctorate degree from Saint Louis University. In addition to being licensed in the State of Texas, he is also licensed in the United States Federal Court in both the Southern and Western Districts. Mack has years of experience in and out of the courtroom. He has litigated cases against insurance companies all over Texas. He has assisted in attaining million-dollar verdicts against large corporations who were engaged in negligent activity that resulted in severe injuries to his clients. When he is not advocating for his clients, Mack enjoys spending time with his beautiful wife and daughter.